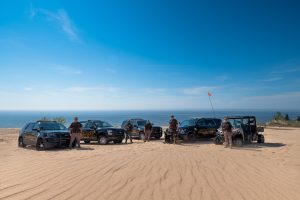 The Uniform Services Division is under the supervision of Lieutenant Shane Hasty.  Lt. Hasty was promoted on January 1, 2017 from the Detective Bureau and has been with the sheriff’s office since 1995.  He’s a graduate of Hart High School and Grand Valley State University and has served the sheriff’s office in numerous capacities, which include tactical team member, dive team master, salvage vehicle inspector, medical examiner investigator, and fire investigator.

The Uniform Services Division is staffed by deputies 24 hours per day, seven days a week.  Deputies patrol thousands of miles of roads in Oceana County each year.  Deputies will respond to calls for service that are called in and dispatched by Mason-Oceana 911.

The sheriff’s office has multiple specialty teams and disciplines that include: 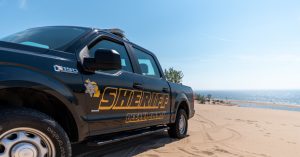 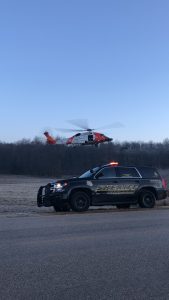 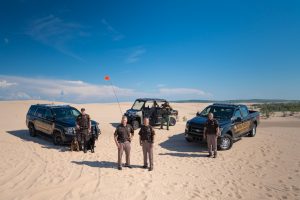 Oceana County has an immediate need for a mechanical/plumbing, and heating inspector.  Position is paid on a contractual basis.
Read More